Christ has given the offices of elder and deacon to the church. Elders occupy the sole office of governance and are called to teach, oversee, care for, and protect the flock entrusted to them by the Lord. Deacons provide for the various needs of the church through acts of service. God gives these and other people as gifts to serve and equip the saints for the work of ministry, for building up the body of Christ. 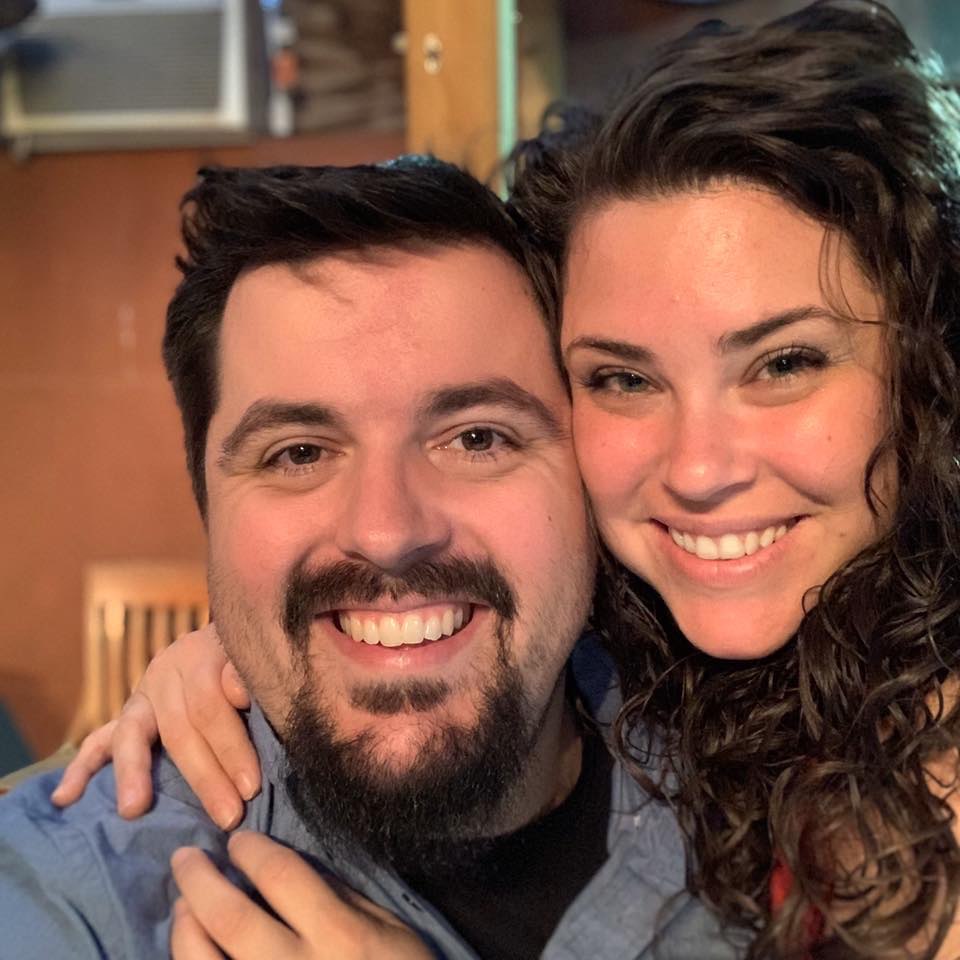 Matt was saved by Christ at the age of 15. He has served in ministries ranging from children, youth, college, overseas, inner city, and pastoral ministry since he was 16. In the summer of 2011, he moved back to Prattville, his hometown, with a vision to plant a church. The plant later connected with Sovereign Grace Churches, realizing that this family of churches embodies everything we are seeking to be. The church and region of SGC churches sent Matt and his family to the SGC Pastors College in Louisville to be immersed in the culture and relationships that have made SGC what it is today. Since then, Matt graduated, became ordained within Sovereign Grace, and the church has been officially received as the first Sovereign Grace Church in Alabama. Matt is happily married to his sweet and godly wife Michelle. He is the proud dad of four girls and one boy. Matt loves to read but is not an academic, loves to laugh but can switch quickly to being serious, and is competitive but doesn’t mind losing. 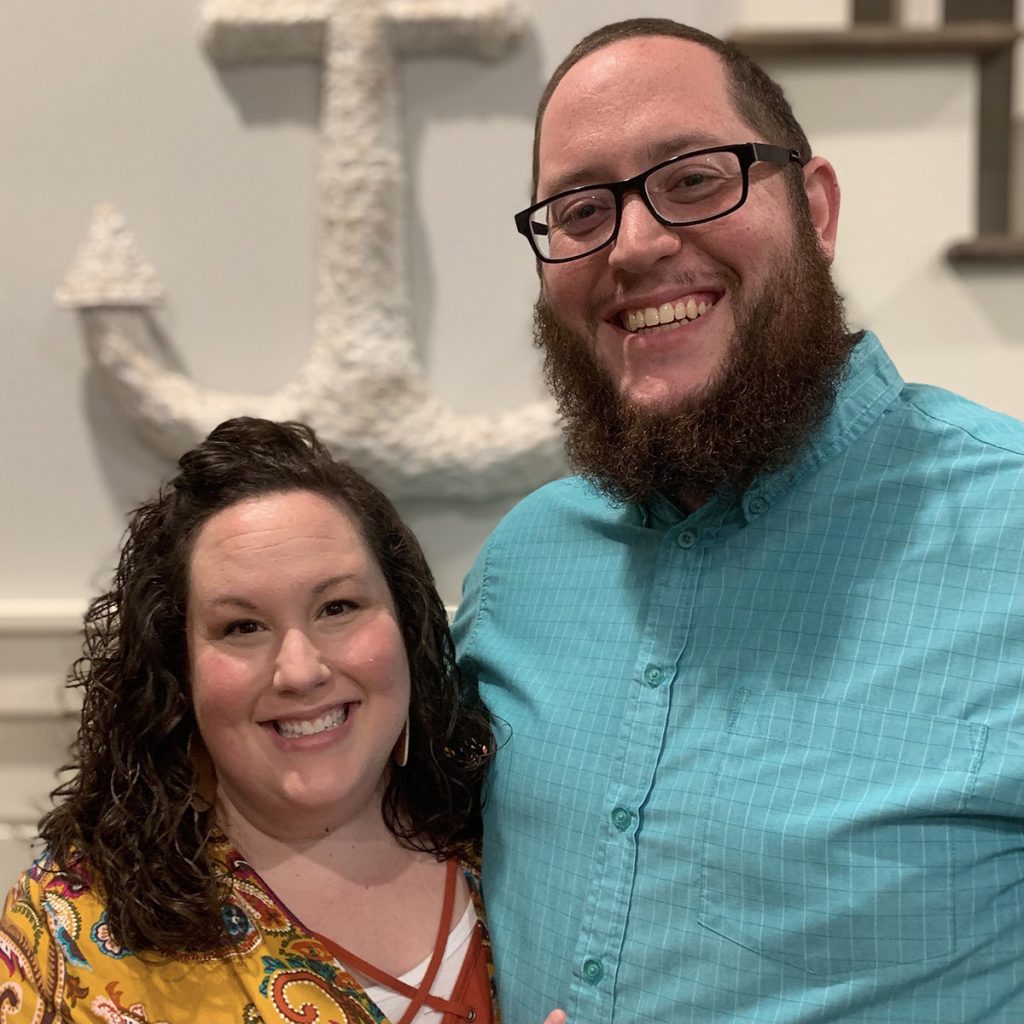 James grew up in a home dedicated to Jesus and was saved at the age of 6 as a result of the faithfulness of his parents. He joined Sovereign Grace Church in 2016 and began to lead worship in 2017. He has been in ministry, however, for over 13 years. He was licensed and ordained as a Southern Baptist pastor in 2008 and is currently seeking Sovereign Grace ordination. James has a passion to lead people in worshipful daily living and congregational gatherings. He preaches regularly as a part of the pastoral team. James is married to Alicia, and together they have three children. In his off time, James enjoys spending time with his family and grilling anything he can. 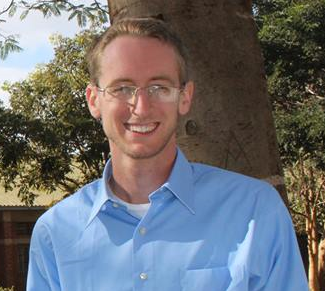 The Lord saved Robert through Matt’s ministry in his last year of high school in 2009. He moved to become a part of Sovereign Grace Church in 2012 after finishing college. He is now seeking ordination as a Sovereign Grace pastor. Robert regularly preaches and helps lead in various teaching ministries in the church. Robert is single but ultimately desires marriage and a family. He loves reading from a wide variety of genres but predominantly theology and sci-fi/fantasy. He also enjoys watching and playing soccer and spending time with friends. 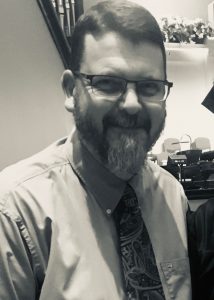 Hamilton grew up in an atheist home and was saved in his mid-teens. He was born in Sydney, Australia and grew up in San Diego, California, later moving to Alabama in 2006. Hamilton joined Sovereign Grace Church in 2013 and was the first SGC Deacon installed in 2015. He has the opportunity to fill many practical needs involving planning and serving the body through setting up Sunday services, leading small group discussion, and administrating church benevolence. Hamilton is the proud father of seven and grandfather of two. He loves to write and has multiple books in the works. 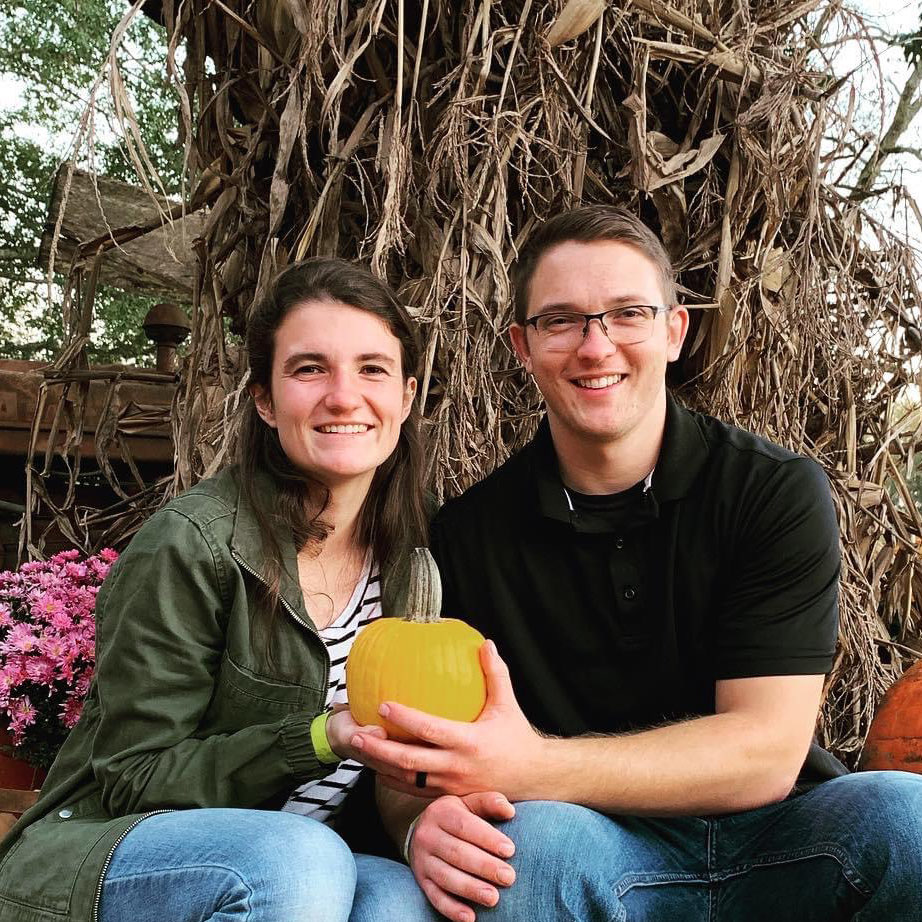 James began his faith journey at 16 and shortly after that joined Sovereign Grace Church’s Bible study which later became the church plant. He attributes most of his faith and character to the local church. As a deacon, James has the opportunity to fill many practical needs involving planning and serving the body. His primary roles involve children’s ministry, outreach events and serving weekly on the tech team. He has been happily married to his sweet wife Karissa since 2017. And they welcomed their first son into the family in 2021. James loves serving his community as a firefighter and paramedic! While staying fit is a responsibility in his job,  James also finds it a personal passion of his. He is also a gifted and spontaneous artist, who enjoys eating some of the hottest peppers in the world.

Sovereign Grace Church exists to glorify God through the proclamation of the gospel to the lost, fellowship of believers, and faithful service to God in all areas of life.

Join us this Sunday

Join us at 10:30am at our downtown location in Prattville. We would love to see you and your family!

Sovereign Grace Churches is a confessional family of churches. At the heart of our union is the truth of God’s Word that we believe, cherish, and proclaim together, bearing witness to Jesus Christ.